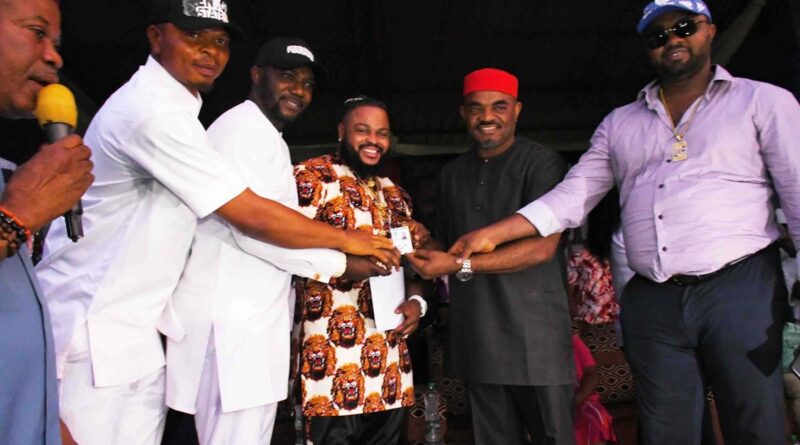 Hazel Oyeze Onoduenyi a.k.a Whitemoney has been on Broadway to success since he emerged the winner of the sixth season of the Big Brother Naija show.

In addition to his numerous win, Whitemoney is now officially a member of the Actors Guild of Nigeria (AGN). His induction took place at the official inauguration ceremony of the Udi Satellite zone of the AGN at the Udi Local Government Council in Enugu State.

The Actors Guild of Nigeria is an umbrella union that regulates and represents the affairs of film actors in Nigeria and abroad and this honorary membership was recently granted to Whitemoney.

In a rather lengthy Instagram post, Whitemoney expressed gratitude to everyone who made his homecoming a memorable event. He thanked the Governor of Enugu State, Ifeanyi Ugwuanyi, the cabinet of Igwes of Udi LGA, and members of the AGN for the induction.

Marking Whitemoney’s achievements since his victory in the Big Brother House, he was recently appointed by the Enugu State Governor, Ifeanyi Ugwuanyi as the Enugu Creative Arts Ambassador.

Gov. Ugwuanyi commended Whitemoney for his uncommon love, humility and Godliness and consistency with the Enugu spirit, which he said endeared him to his Housemates and the viewing public. He described him as  “a worthy son of Enugu State, truly representative of the humility, talent, industry, ambition, and Godliness of a true Enugu youth. 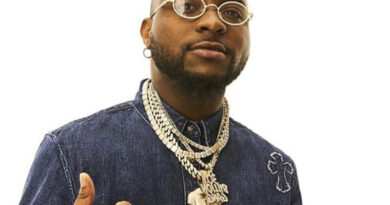 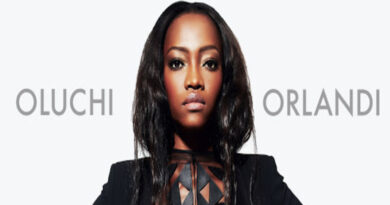 Former Victoria Secret Model Oluchi Vows To Fight Her Enemy With Her Life. See Why. 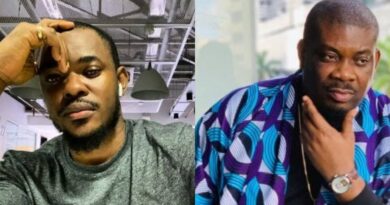