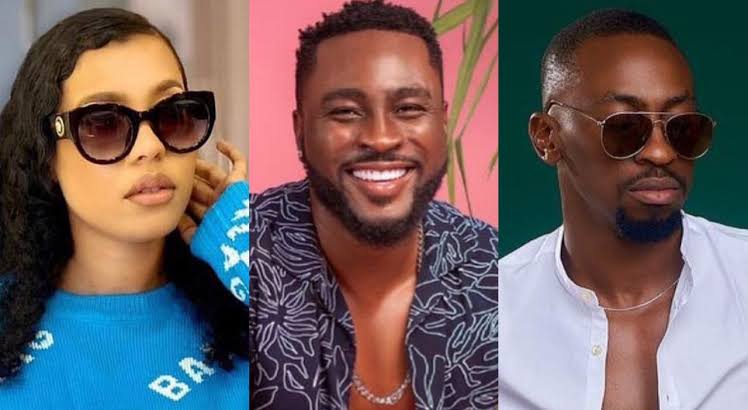 Pere Egbi who was recently in Ghana was hosted by a media house during his rounds in the country, after which he was asked about his fellow ex-housemate Nini.

“Nini is cool but my experience with her in the Big Brother house…… she sabi dey talk for pesin back. She and Saga were always gossiping”, Pere said on live TV.

Recall that during the ‘Shine Ya Eye’ episode, a clip of Saga and Nini gossiping about Pere was leaked after Saga failed a BBNaija task set for him by Biggie himself.

Also, Pere who saw Saga as his close friend in the house was once criticized by Saga to Nini, where he stated that Pere cannot be trusted, describing him as lonely and suicidal. “Caroline Hutchins is divorced, she wants every other woman to be single” – Laura Ikeji 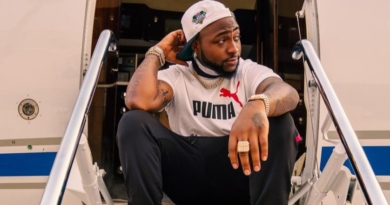 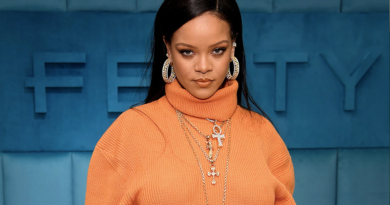