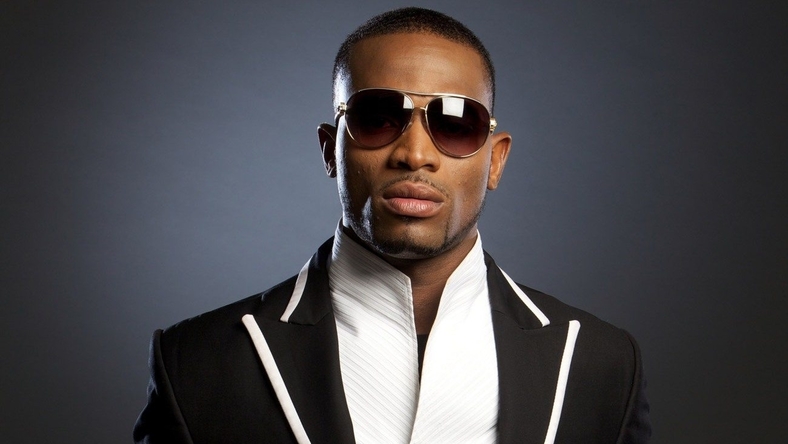 Questions arise over the alleged rape of Seyitan Babatayo by Nigerian famous singer Oladapo Daniel Oyebanjo popularly known as D’banj. Most Nigerians are beginning to question the alleged rape claim of Miss Seyitan after the release of her press statement saying “why did she wait for two years before speaking up?” while some are saying, “why didn’t she call out the hotel management for giving out her spare key to the singer and how did he get hold of her room spare key”.

Fingers are still crossed till the truth of the D’banj rape allegation, but Nigerian famous journalist Kemi Olunloyo also shared her own investigative review as regards the issue on whether miss Seyitan was raped by D’banj or not.

While most Nigerians are quick to carry out judgement as they go about dragging Koko Master as he fondly calls himself, saying he must face the law and be punished for his crime. D’banj is set to release the music video for his new single STRESS FREE, which the acclaimed rape victim Seyitan was said to have re-posted on her twitter page as a means of promoting the song.

Some say her account was hacked by D’banj’s team after the post was seen on Seyitan’s twitter account, while some believes the accusation was all for a publicity stunt to promote the singers’ new music #stressfree

DO LET US KNOW WHAT YOUR THOUGHTS ON THESE ARE? 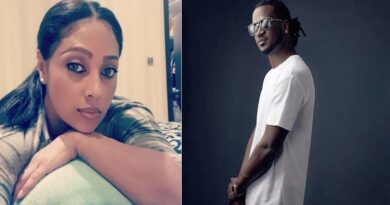 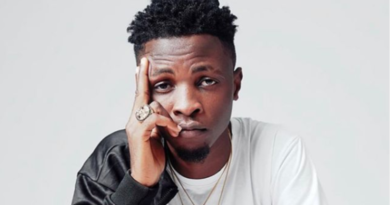