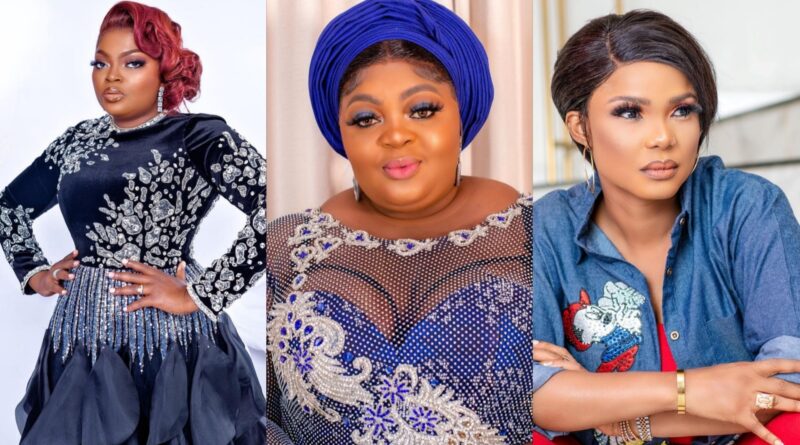 Actresses Iyabo Ojo and Funke Akindele got into a tussle over the weekend, after Iyabo accused Funke of paying a movie review page to give bad reviews about Toyin Abraham’s new movie, ‘The Ghost and the Tout Too’.

On the film review page, Cinemapointer reviewed Abraham’s movie with the statement, “Not Recommended for intelligent people. Over the years we have told you many truths but none greater than this: Intelligent minds were not taken into consideration at all in the writing and in the making of ‘Ghost and the Tout too’. Thusly, intelligent minds will not enjoy it at all..”

Iyabo blasted Funke via the comment section on the film review page and accused Funke Akindele of sponsoring the bad reviews to discredit Toyin Abraham’s movie.

Reacting to this, Funke hasn’t released any statement but one of her besties, Eniola Badmus reacted with a quote, “When People throw you stones, it is because you are a good tree full of fruits. They see a lot of harvest in you. Don’t go down to their level by throwing them back the stones, but throw them your fruits so the seeds of yourself may inspire them to change their ways”

As expected many of her fans immediately deduced that the post was a subtle shade at Iyabo Ojo. One of them wrote “Iyabo Ojo should catch her sub ooooo! Who God has blessed, no man can curse, Omo Ghetto the Saga”. 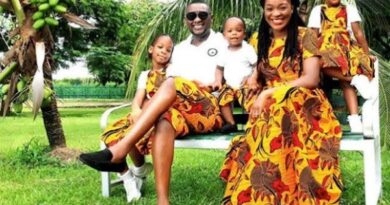 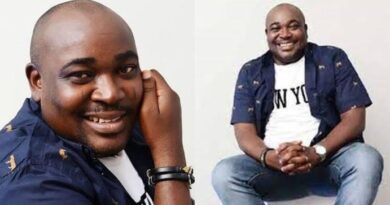 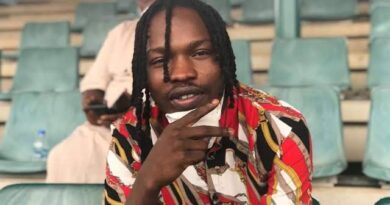