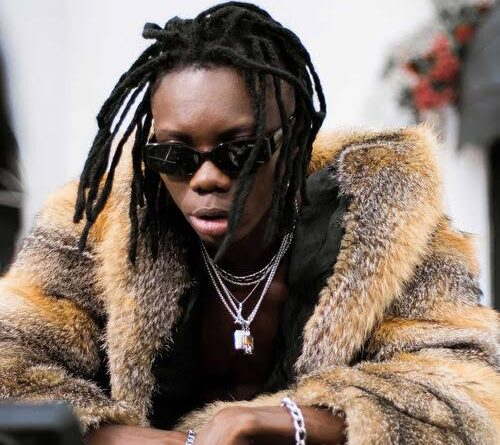 Blaqbonez joins one of the many Nigerian entertainers who has suffered police brutality and harassment on several occasions.

Blaqbonez has described himself as a tired Nigerian following another incident of harassment on him by the Nigerian Police, which he shared via his Twitter account.

Blaqbonez revealed that he was harassed in the rain by the police and expressed his dismay that police harassment was still ongoing, even after the last major protest.

He tweeted, “Police still harassed me inside rain yesterday, pull me out of my car, slapped my bro. What we fought against just 6 months ago? no single sign this country is going anywhere. I’m no activist, I’m just a tired Nigerian without any faith in this country”. 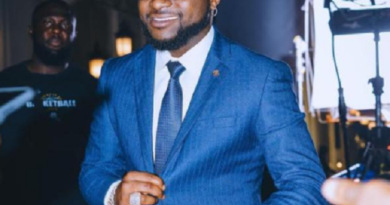 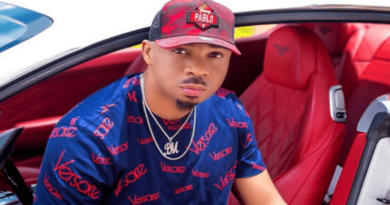 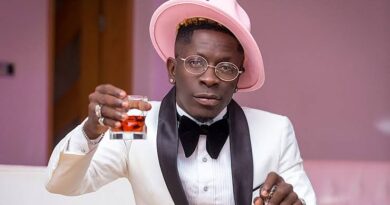