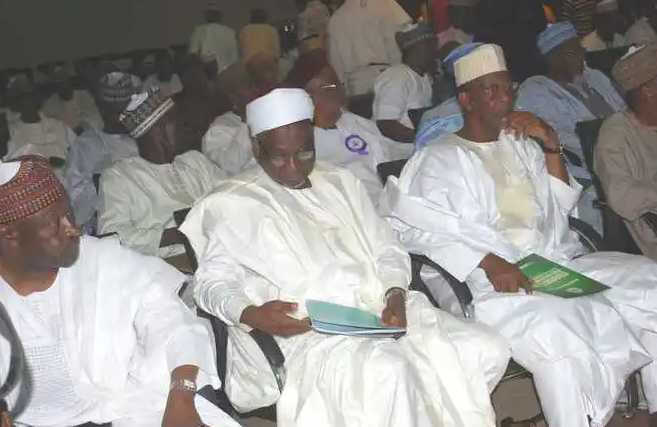 The Northern Elders Forum, NEF, has said  ahead of the 2023 general elections, attempts by those who wish to separate the country will not threaten the northern political fortune as the region will not be  intimidate  into submitting to their demands.

The spokesman of the forum, Dr. Hakeem Baba-Ahmed, disclosed this yesterday in Abuja. He noted that the irredentism across the country stems from some politicians who are desperate for power.

Parts of the statement reads thus:  “We have followed recent developments, events and utterances from many quarters, all of which suggest that our country is at a defining moment that will determine its fate and the security of all Nigerians for a long time to come.

“It is no exaggeration to say that our country has never been so threatened by a combination of weak and ineffective governance and a determined effort from many quarters to capitalise on this weakness to attack the foundations, which give all citizens and communities some comfort that we are not headed for almost certain, irretrievable disaster.

“It appears that many groups and persons, who have public standing, political adventurers and upstarts believe that it is open season to intensify attacks on the foundations of our co-existence through acts that provoke, frighten or otherwise cast doubts over the capacities of those who have sworn to protect the nation and citizens.

“These groups’ activities suggest that they perceive a vacuum, which provides a perfect setting for questioning the legitimacy of the Nigerian state, its ability to fight against subversion and other acts of hostility and its commitment to uphold the rule of law.

“The only voices being heard are those which demand the balkanisation of the country, or encourage dangerous politics and other acts that pitch some communities against others.

“The disturbing silence from responsible Nigerians and the capitulation of hitherto influential groups to politics of the gutter is creating a dangerous space, which further erodes the chances that a rational approach to the triggers to these provocations can be found.

“The Northern Elders’ Forum recognises the historic opportunity for leaders, elders and other Nigerians who believe in acting responsibly to step up now and retrieve the country from imminent disaster.

“The forum restates its commitment to sit and discuss all the challenges facing the country with responsible groups and leaders.

“It understands that many of the provocations and threats are directly related to manoeuvers for 2023, as well as attempts to hurt and weaken the North by making it the culprit behind all manner of grievances, real or contrived. People who believe they can intimidate or threaten the North into submitting to their demands are grossly mistaken.

“The North also wants a Nigeria, which addresses at least a minimum of its requirements, and these are many. Like all other Nigerians, it believes this country must meet particular and general interests, and no group’s interest is superior to those of the others.”

“No Nigerian should be threatened or ordered to leave any part of the country because it pleases other Nigerians that he does so. Elected leaders must rise to their responsibilities of protecting citizens and their property,” Baba-Ahmed stated. 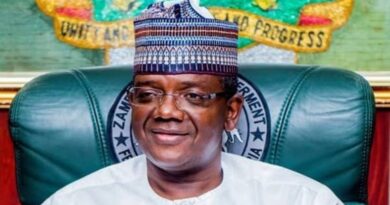 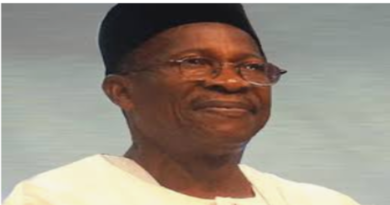 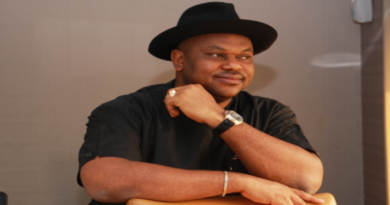 Nigeria is not a failed state – Ochei.