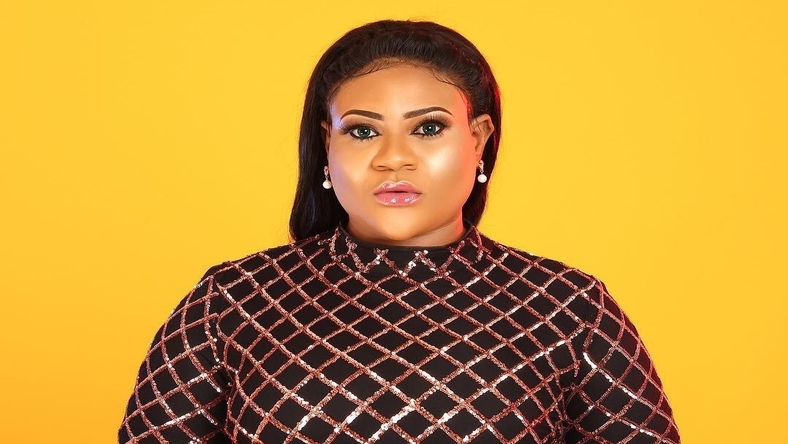 Nollywood actress Nkechi Blessing Sunday took to her social media platforms to apologize to a female follower by the name Oyinda, who she called out days ago for tattooing her name on her hand.

We reported the actress had reacted to Oyinda tattooing the initials of her name “NBS to the world” on her arm, which she appreciated her for love shown but further made it clear to the fan that she doesn’t have money to give to her as she doesn’t claim what she’s not.

Well, after much backlash from fans and other celebrities on social media to those celebrities who treated their fans unkindly for tattooing their name or face on their body.

Nkechi Blessing has now reached out to Oyinda, apologizing both in private and on social media for her reaction when she saw the post of her tattooing her name on her arm. 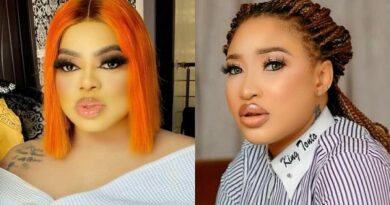 Former Besties, Tonto and Bobrisky take beef to the next level; See Reasons behind their clash 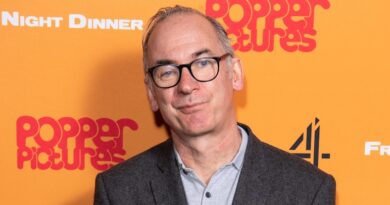