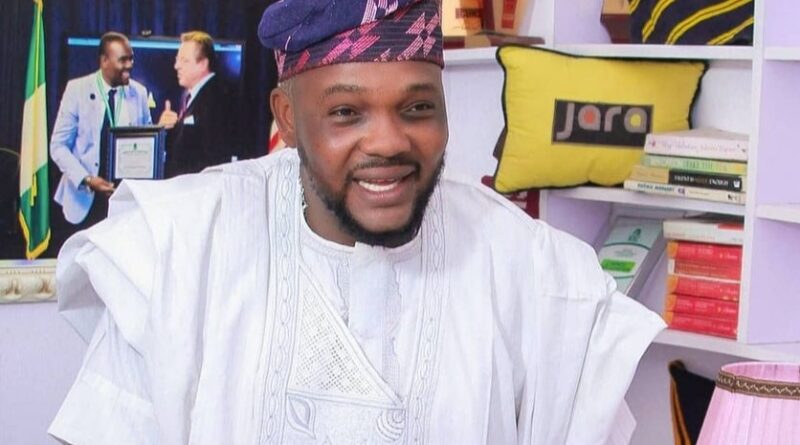 Yomi Fabiyi has strongly declared that his controversial movie, ‘Oko Iyabo’cannot be banned because he has the right to write his own story.

Fabiyi has come under series of backlash after his controversial movie surfaced on the internet. It was criticized for depicting the alleged rape case between actor Baba Ijesha and comedienne, Princess’s foster daughter. In the said movie, Fabiyi undermined the right of the girl child, making it look like she was in an affair with the paedophile. He also used the r Al names of all the individuals involved in the case.

Reacting to the controversies caused by Fabiyi’s movie, the Theatre Art and Motion Picture Practitioners Association Of Nigeria (TAMPAN) summoned the actor and all actors involved, noting that the movie is against their ethics and virtue. The movie was also taken down by YouTube.

Nonetheless, Fabiyi maintains his stance that ‘Oko Iyabo’which critics claimed made a mockery of the victim, was actually meant to “correct” the child abuse and assault. He said he had been called unprintable names by Iyabo and Princess for standing by what is right in videos that were circulated online.

Speaking about using the names of Iyabo Ojo and Princess in the movie, Yomi Fabiyi claimed they both have done videos on YouTube and Instagram mentioning his name so there’s nothing wrong with mentioning their name in his own story which he has the right to.

“OKO IYABO MOVIE & concept is about Yomi (me) & Iyabo. I have the right to write my own story. Iyabo Ojo has done many videos mentioning my full names and the videos were published on YouTube, IGTV, etc simply because I stand for HUMAN RIGHTS, so also Princess mentioned my real names.

“They called me paedophile and rape apologist for standing by what is right. So sentiment on use of real names. It is allowed in movie making. The movie never undermines the victim or any girl child, someone twisted that so they can make you react. Most commenting did not see the FULL MOVIE before judgement. Mo fa yin le Olorun lowo”, Fabiyi wrote.

According to Yomi Fabiyi, no amount of insult or shaming can pull him down adding that nobody has banned his movie and can’t be banned but he just private it deliberately to give room to calm and at the right time it will be out on YouTube and on DVD because no one can abort an already born baby. He also vowed that the movie will later be made available online and on DVD which will be rated by Censor’s board and not by social media comments.

“No amount of all these can pull me down. AND NOBODY BANNED MY MOVIE. We private it deliberately just to give room for calm. At some point OKO IYABO MOVIE will be released on DVD, YouTube and others. You can’t abort an already born baby”, he wrote.

Actor Yomi Fabiyi to be prosecuted for Contempt over ‘Oko Iyabo’ 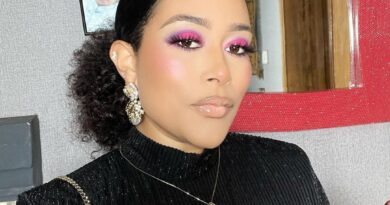 “My Colleagues and Producers Outcasted me from the Industry”-Adunni Ade 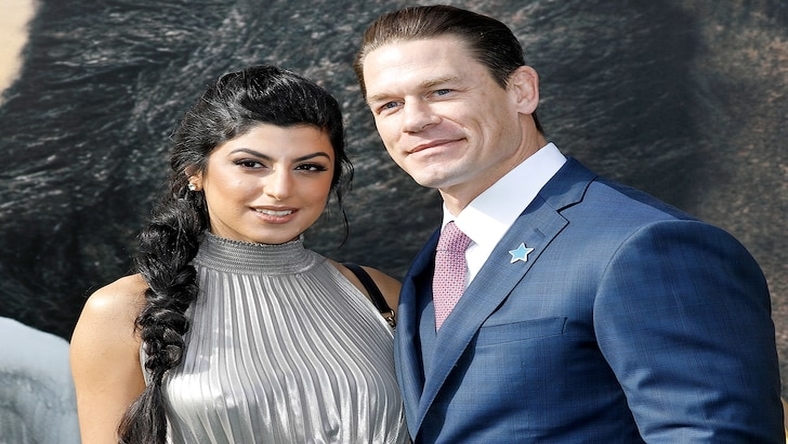