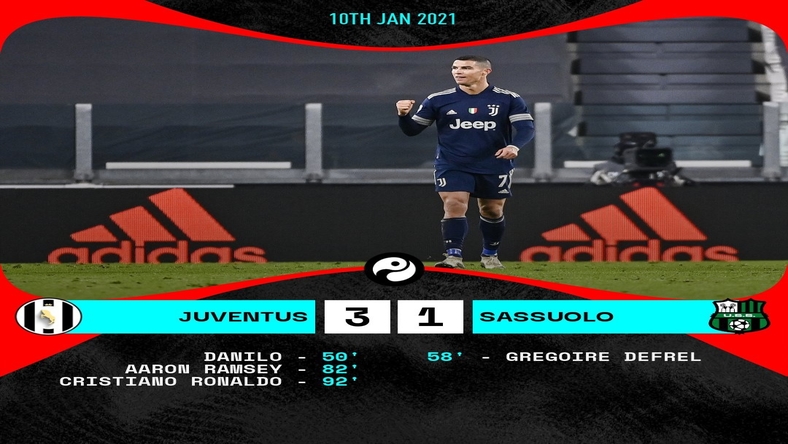 Portuguese talisman Cristiano Ronaldo scored a stoppage-time goal to seal off a 3-1 victory over ten-man Sassuolo and equal Josef Bican’s goal record of 759 official goals for both club and country as Juventus marked a third successive victory, moving them to fourth on the log, seven points behind leaders AC Milan who they defeated 3-1 on Wednesday, with a game in hand.

All four goals of the game came in the second half, and while the first half ended in deadlock, Sassuolo were reduced to 10-men after Pedro Obiang was sent off for a challenge on Federico Chiesa.

Danilo broke the deadlock five minutes after the break with a 25yards absolute screamer. However, Gregoire Drefel leveled things up eight minutes later.

Wales midfielder Aaron Ramsey put Juve back in front in the 82nd minute before Ronaldo sealed off the hard-earned victory deep into stoppage time to keep the Old Lady up and reliable in the Italian Serie A trophy chase. 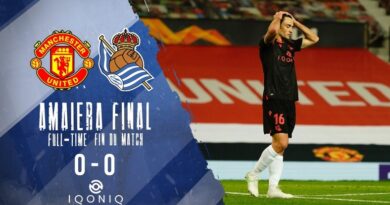 Europa League: Manchester United through to the round of 16 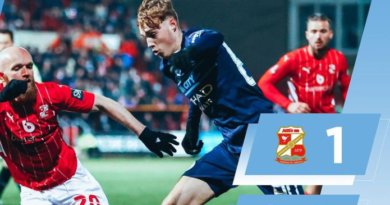 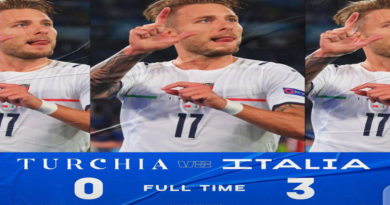