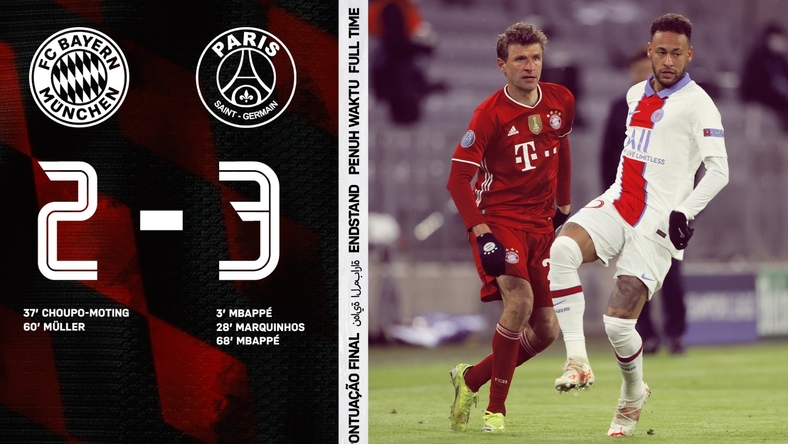 Bayern was without frontman Robert Lewandowski, and while his absence was indeed felt as Bayern failed to make do of their over 20 chances at goal, it’s didn’t entirely stop Hansi Flick’s relentless attacking side from doing their best to measure up to the fierce PSG duo of Mbappe and Neymar.

Marquinhos doubled the lead for the French champions midway through the first half.

Former PSG striker Eric Maxim Choupo-Moting pulled one back before the break, and after the break, Thomas Muller headed home the equalizer.

The clash, very befitting of finals, looked set to end in a draw, a result that would have been acceptable nonetheless. Still, Mauricio Pochettino’s boys weren’t done as Mbappe’s late winner gave PSG a third, which will prove crucial when Bayern comes to Paris for the return leag to turn things around. 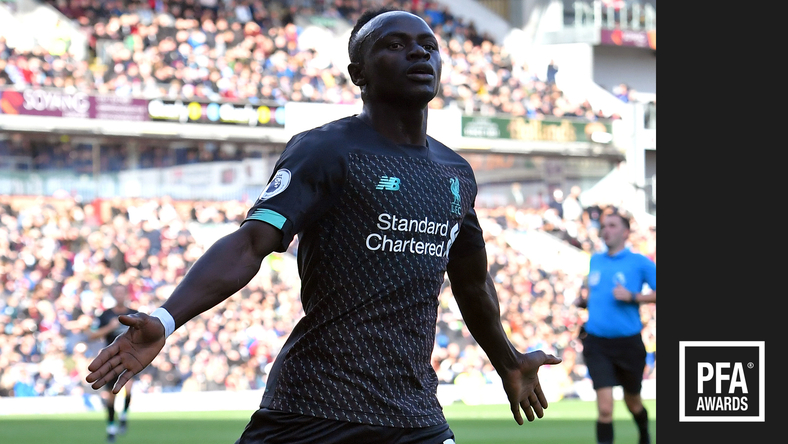 PFA Awards: Mo Salah Not In Sight As Mane, Other Battle for Player of the Year 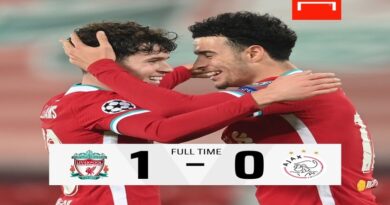 UCL: Lone goal sends Liverpool into a round of 16 with a game to go 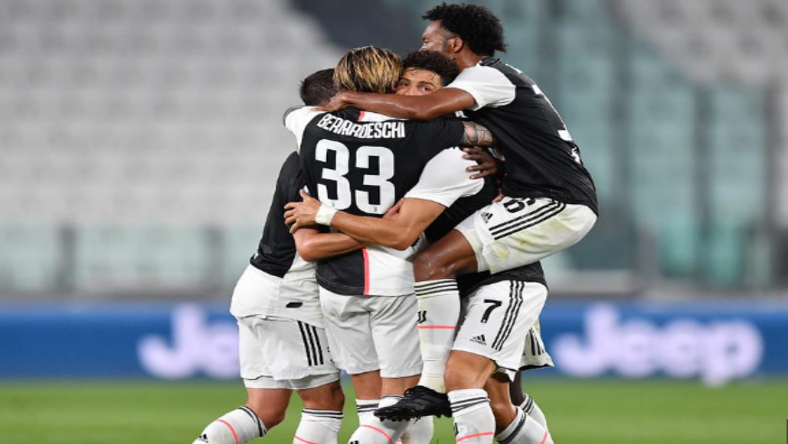 Another Season, Another Scudetto For Juventus