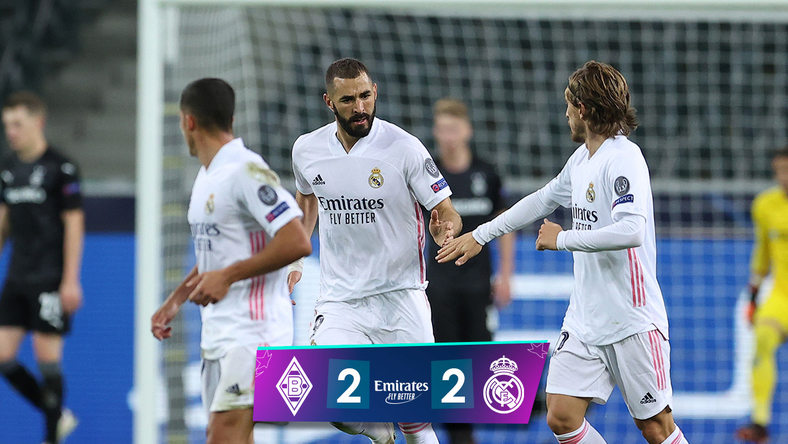 Late efforts from Karim Benzema and Casemiro ensured Real Madrid fought back from two goals down to snatch a 2-2 draw at Borussia Moenchengladbach on Tuesday and avoid a second straight loss in the Champions League.

After a rather disappointing display for the most part of the game, Real roared back a late 87th efforts from Karim Benzema pulled one back for the record 13 times champions league winners.

Before Casemiro — three minutes into added time — found the back of the net to save Madrid some blushes.

Real have now kept clean sheets in just two of their last 13 Champions League games and remain at the bottom of Group B after their shock 3-2 home defeat by a depleted Shakhtar Donetsk side in last week’s opener.

Shakhtar sits three points clear at the top of the early table after a goalless draw with Inter Milan in Tuesday’s earlier Group B encounter.

Joao Felix scored twice, including a late winner, as Atletico Madrid came from behind to beat Salzburg 3-2 in the Champions League on Tuesday.

After being thrashed by Bayern Munich last week, another slip would have put Atletico’s prospects of qualification from Group A in serious doubt.

But Felix’s double salvaged a dramatic victory at the Wanda Metropolitano where Salzburg led 2-1 thanks to goals from Dominik Szoboszlai and Mergim Berisha shortly after half-time. Marcos Llorente had earlier put Atletico in front.

Diego Simeone’s side will travel to Lokomotiv Moscow next week placed second in the group after Lokomotiv were beaten 2-1 at home by Bayern. 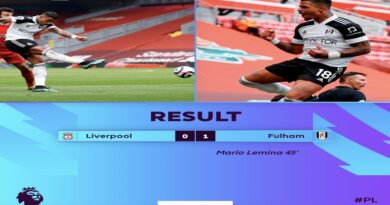 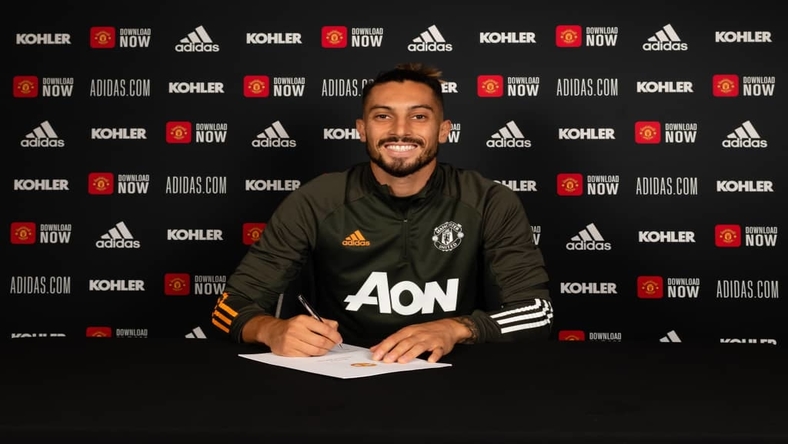