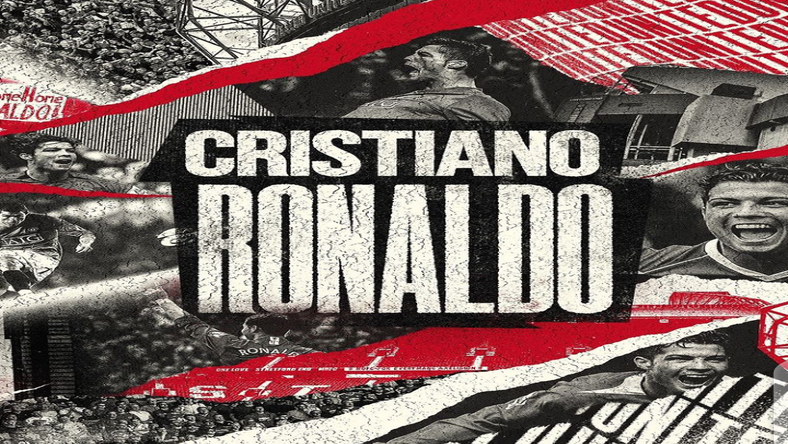 From Messi leaving Barcelona to Lukaku returning to Chelsea, this transfer window has served us the goods. The latest is Cristiano Ronaldo’s imminent return to Manchester United, the club he left twelve years ago.

In what can only be described as a fairytale, Manchester United confirmed they had reached an agreement to re-sign Cristiano Ronaldo from Seria A side, Juventus.

The English club agreed to pay £12.8m for the 36-year-old, with the deal subject to personal terms, a visa and a medical.

United’s announcement came after a dramatic 24 hours, as Neighbours- Manchester City, had looked set to be one of the favourites to land the prolific forward after it was announced that he had decided to leave Juventus.

However, in an epic turn of events, Ronaldo opted to return to United where he spent six years and won a Ballon d’Or, three Premier League titles, one Champions League, two League Cups and one FA Cup – as well as the Fifa Club World Cup and Community Shield, under Sir Alex Ferguson.

Since leaving Manchester United for Real Madrid in 2009, the talisman has gone on to win four more Ballon d’Ors and four Champions League, amongst other accolades.

Ronaldo scored 118 goals in 292 games in his first spell at Old Trafford; we look forward to his second spell. 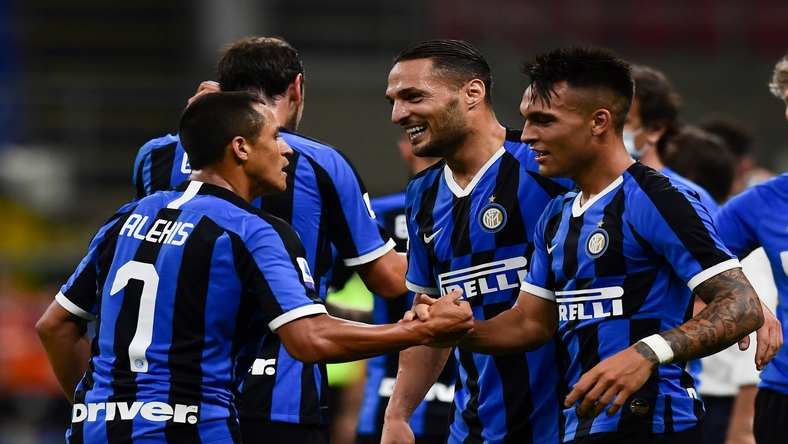 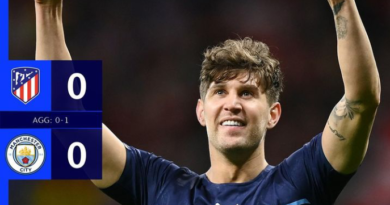